The Fate of Pernambuco in Violin and Bow Making

In previous editions of Virtual Violins we have discussed the work of the International Association of Violin and Bow Makers (EILA) and the formation of the International Alliance of Violin and Bow Makers for Endangered Species, a branch of the EILA dedicated to protecting, conserving, and regrowing the natural resources used in the art of violin and bow making. These are materials such as pernambuco, ebony, rosewood and maple.

We have also discussed the EILA and Alliance's commitment to supporting the International Pernambuco Conservation Initiative (IPCI), a not-for-profit organization working to conserve and regrow Brazilian pernambuco, the wood used in bow making.

The last time we reported on pernambuco it was regarding a police-launched operation in Brazil to investigate criminals profiting from illegally sourced pernambuco.

A recent plot twist in the ongoing effort to conserve pernambuco may have a dramatic impact not just on violin and bow makers but on musicians worldwide. An article on this topic written by Lynn Hannings, vice president of the Alliance, was recently published in the Strad. 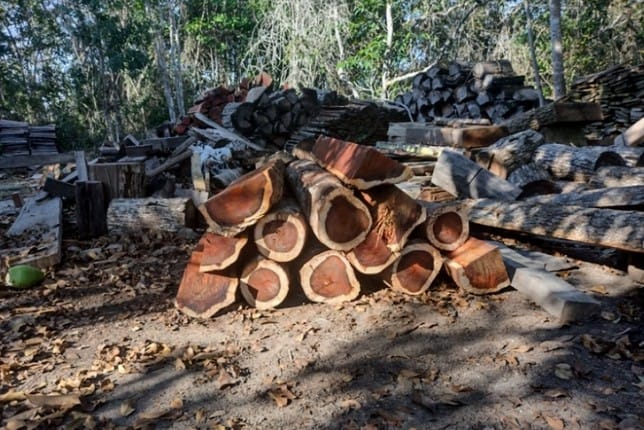 The international trade of endangered species, including those used to make instruments, is regulated by the Convention on International Trade of Endangered Species (CITES). Pernambuco is currently listed under CITES Appendix II which restricts international sale of raw wood.

This past June, Brazil submitted a proposal to CITES requesting that pernambuco be listed under Appendix I, which would impose the highest level of protection and regulation. If this proposal is accepted it would mean that any transaction involving pernambuco bows would require a CITES permit. The proposal would also require any musician traveling with a pernambuco bow to obtain a Musical Instrument Certificate.

Until now CITES has only been involved in regulating the trade of raw wood and unfinished bow blanks, but if listed under Appendix I, international trade of finished bows would become nearly impossible and traveling with finished bows will become a nightmare for bowed instrument musicians, both professional and amateur alike. The decision on whether or not the proposal will be accepted will be made at the 19th Conference of the Parties of CITES (CoP19) this November.

While one can respect Brazil's position on giving the top level of protection to one of its endangered natural resources, most of the illegal trade and deforestation of pernambuco happens within Brazil. The amount traded and used by bow makers internationally is negligible in comparison. 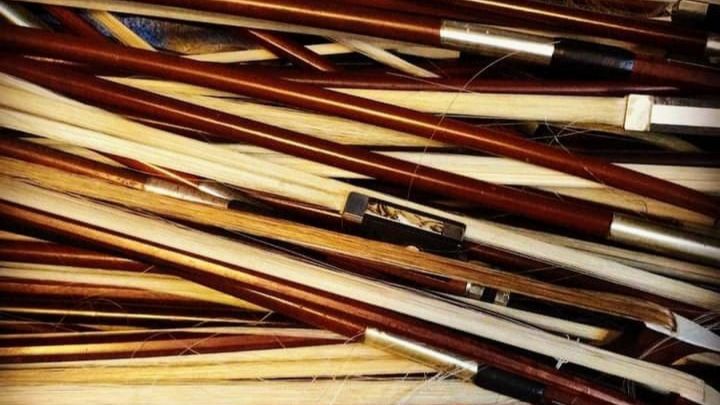 For years the EILA has advocated for violin and bow makers to have reasonable and responsible access to materials such as pernambuco. Representatives from the Alliance will be present at CoP19 to make sure that the position of bow makers and musicians is taken into account when deciding whether or not to adopt Brazil's proposal and to try to identify a policy that will protect pernambuco as well as the art of music and bow making.

What you can do to help

Contact your CITES national management authority and explain to them how this will affect you as a musician, especially if you are a musician who travels regularly. Urge them not to accept Brazil's proposal and instead adopt a policy that will protect both pernambuco and stringed-instrument music.

You can support the work of the Alliance by donating or becoming a member. You can also organize a "Concert for Conservation." Recently, one musician's live-streamed recital raised over $500 for the Alliance.

Follow the International Alliance of Violin and Bow Makers for Endangered Species Instagram and Facebook pages @violinallianceusa for more stories on this topic and the issues surrounding pernambuco.